The Iudean family stems from the North-East of Transylvania, from the village of Lechința (Lechnitz, Szászlekence), a settlement established by the Transylvanian Saxon colonists in the middle ages. Over time, the village became home to an ethnically and confessionally diverse population, which alongside the German Lutheran majority, comprised Greek-Catholic Romanians, Roman-Catholic, Unitarian and Calvinist Hungarians, as well as Jewish and Romani individuals. The presence of the Iudean family can be traced back to the mid-nineteenth century in the Greek Catholic parish registers of the village. According to vital registration and to oral history, the majority were engaged in agriculture, viticulture, or raised cattle. Nevertheless, the talk of the village ascribed them an ascendant social mobility, as Ovidiu Iudean’s paternal grandmother, Maria Iudean, neé Sângeorzan, (1929-2014) was known in Lechința throughout her lifetime as ‘Grofoaia’ (i.e. the Countess, from the Hungarian Gróf – German Graf). There are several explanations for this virtual social mobility, only some of which could be attested by documentary means. On the one hand, Maria’s parents (Gheorghe, 1900-1959, and Dochița, 1899-1967) had managed to purchase several hectares of land at the beginning of the 1930s, after a brief stint working in Bucharest, the capital of the still recently established Greater Romania. This had placed them above the economic middling ranks of the Romanians in the village, and possibly contributed to the emergence of the nickname. In their parents’ absence, Maria ‘Grofoaia’ and her siblings were cared for by their maternal grandmother, Maria, neé Silveșan (1881-1975), who had worked as a house servant to a Saxon family in Lechința during her youth, exemplifying the typical pathway of life-cycle service. On the other hand, word in the village was that after they had returned from the capital, they had adopted an urban clothing style, characteristic of a higher social stratum. In 1948, Maria ‘Grofoaia’ married Vasile Iudean (1927-1968), the younger son of a well-established peasant family in Lechința - Ioan (1900-1964) and Maria Iudean, neé Blând (1902-1986). Vasile Iudean, was the first clearly documented example of ascendant social mobility in the family, having been employed as a clerk in the village mayor’s office from the 1950s until his death. Their son, Vasile Iudean junior (b. 1952), Ovidiu’s father, was the first to add geographical mobility to the context, moving to the neighbouring city of Bistrița (Bistritz, Beszterce) when he started working as an electrical technician. 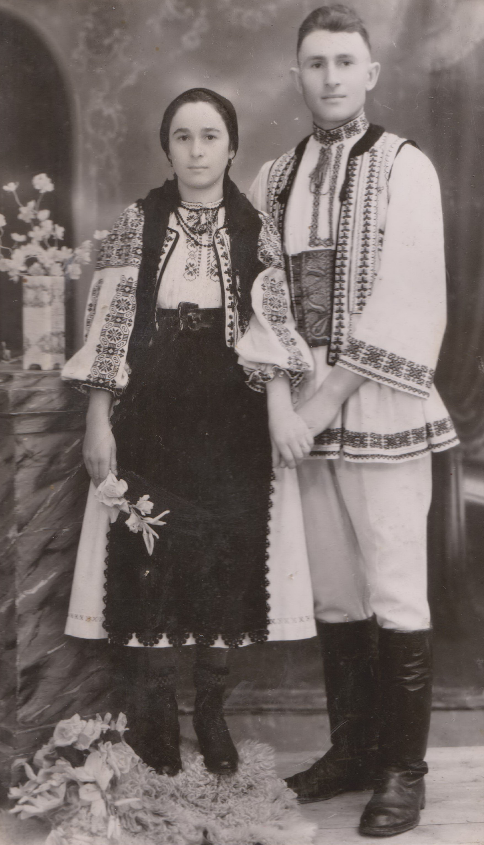 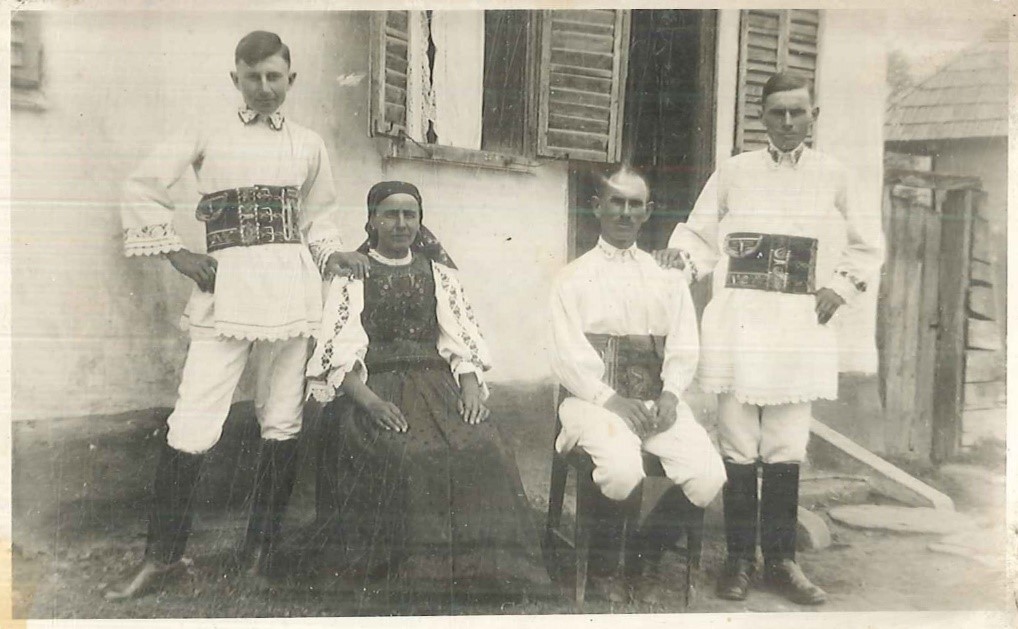 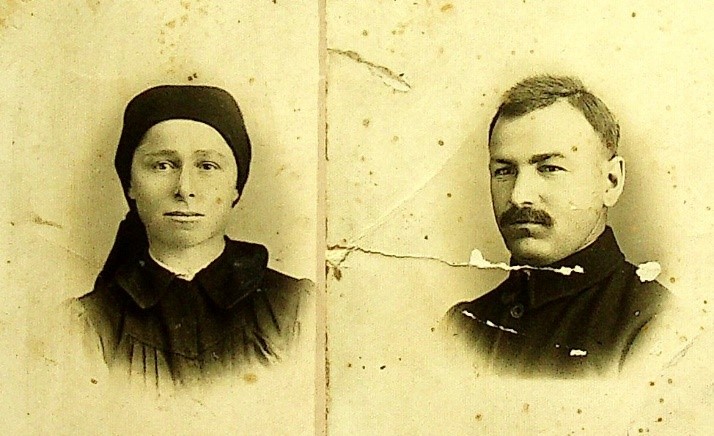