The first documentary evidence of the Eppel family dates back to 1491, when on March 7, János Eppel was mentioned as a member of Cluj City Council, representing the Saxons. He married Gáspár Heltai’s sister, with whom he lived in a house next to the one in which the King of Hungary, Matthias Corvinus, was born, and that was known as “Eppel House” for a long time. This house was later on sold to the noble Teleki family, and then was added to the family property of Gabriel Bethlen, former Prince of Transylvania. 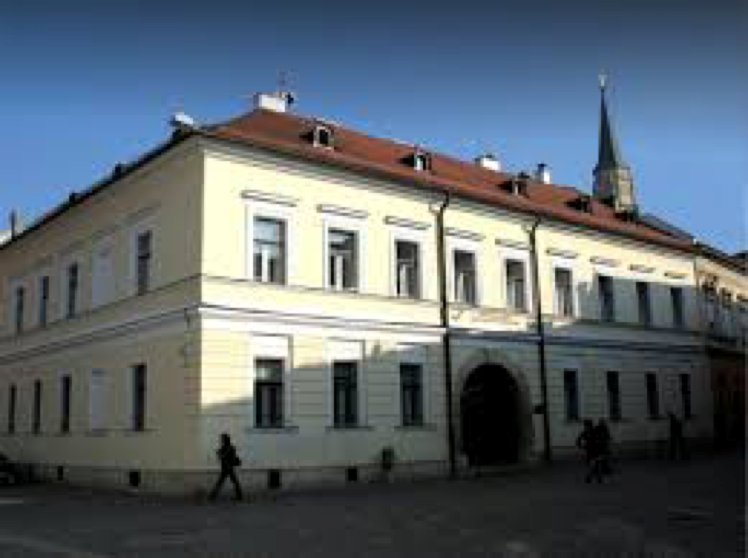 In those times, the religious confession of the Eppel family was Unitarian. Eppel family members were among the Cluj patricians involved in commerce and the crafts. They contributed to the modernization of the city, together with other traders and guild leaders. In 1604, Mihály Eppel, the son of János Eppel, joined the goldsmiths’ guild, working together with Balasfÿ Balint and Fenesÿ Marton. Within a decade, the former became leader of the goldsmiths’ guild, thus significantly increasing the family’s wealth and position in Cluj society.

After Cluj had entered Austrian domination following the Peace Treaty of Karlowitz in 1699, the influence of the Eppel family in the city of Cluj decreased. The decline of the guilds and the need to reinvent gold trading determined the Eppel family to move westwards, to Brad and Buteni. There, they started investing in the real estate business and contributed to the construction of the town. During Austro-Hungarian Dualism (1867-1918), many Eppel family members ran their own construction businesses. The interest in constructions and commerce remained like a tradition in this family along the nineteenth and the twentieth centuries. The family seemed quite conservative, as its members did not marry persons of other nationalities than German. However, my grandfather, Ioan Eppel married a Romanian woman, Aurora, thus breaking up with family tradition. Regarding their religious confession along time, Eppel family members were Unitarian, Evangelical, Roman Catholic, and Orthodox. 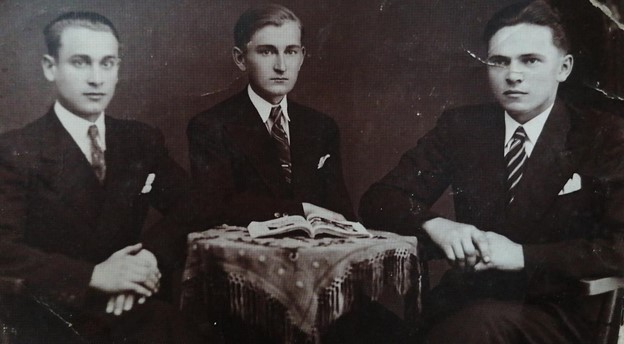 My grandfather Ioan Eppel (in the middle), 1935 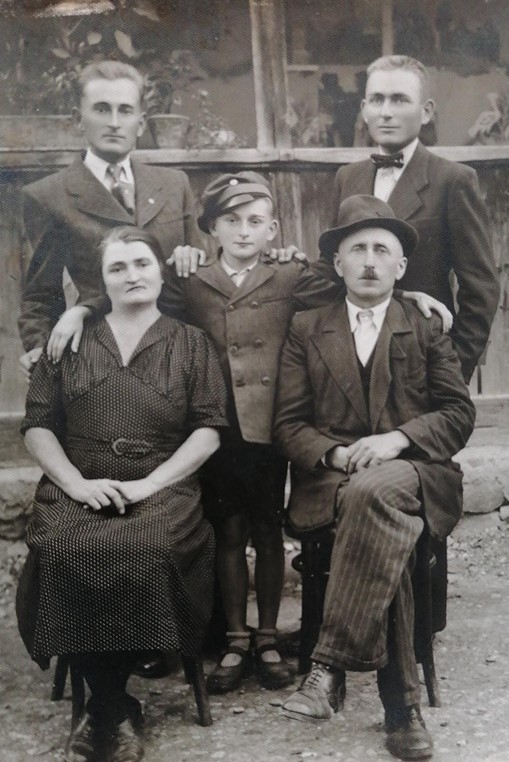 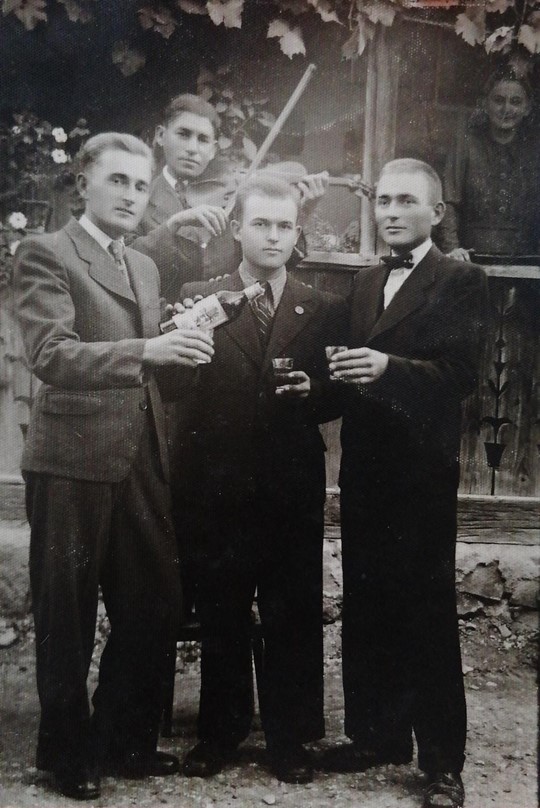 Party in the summer of 1937 at the country house in Buteni (Arad) of the Eppel family. 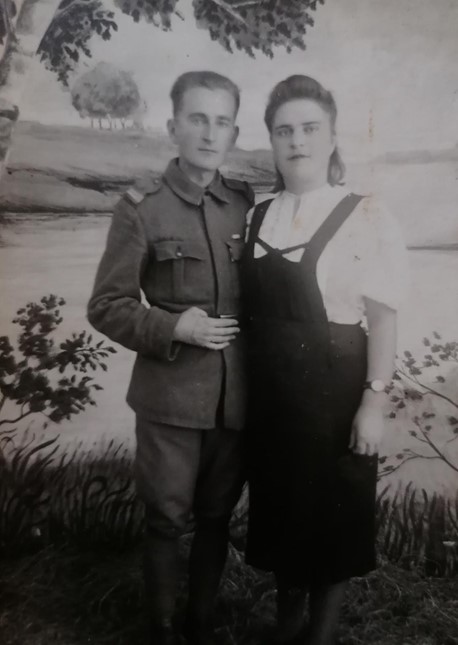 My grandfather Ioan Eppel during his military service on the banks of the Dniester with his girlfriend Katherine (1938). 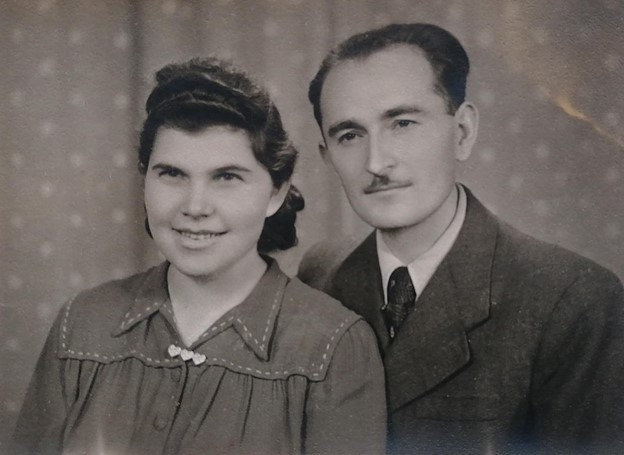 My grandfather Ioan Eppel with his wife Aurora Eppel. 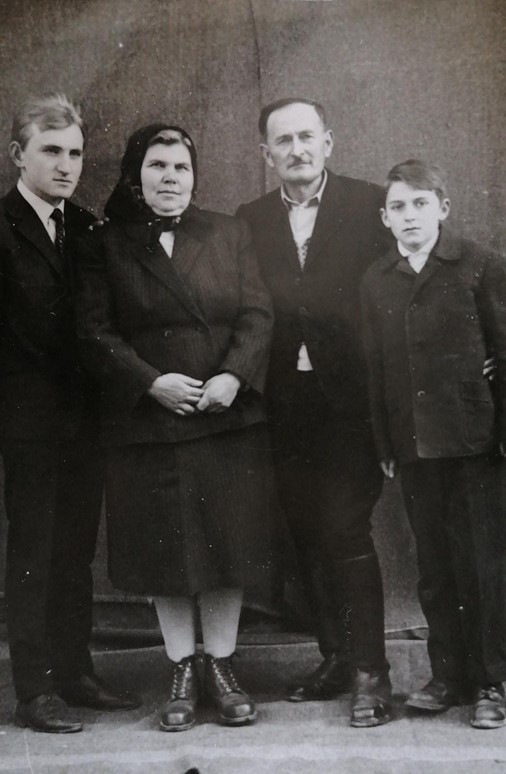