Măgheruș (Hung. Sepsimagyarós) is a small village near the Eastern Carpahians with a steadily decreasing population[1]. The Dancs family was a resident of the village already in 1614 when Transylvanian Prince Gábor Bethlen asked that free Szeklers[2] should be listed during the census. At this time Péter Dancs is found among the pedestrians (the so called pedites pixidarii). However two decades later, in the census made during the rule of Prince George Rákóczy I, in 1635 he or his son bearing the same name is listed among the so called „primipili”, since he „served in the army with a horse”.[3]

The system of the privileged nations and the institution of the military border with it ceased during the revolution of 1848 (officially was abolished in 1851). The late descendant of Péter Dancs, Mózes joined during the Revolution the Hungarian national defense and according to the family legend he fell in the battle of Sibiu (Germ. Hermannstadt, Hung. Nagyszeben) (21st January 1849) when the Hungarian army lead by lieutenant-general Józef Bem of Polish origin unsuccessfully attempted to occupy Sibiu, the „capital” of the Saxons of Transylvania defended by the imperial troops.[4] Mózes Dancs and his wife were newlyweds. At the time his wife was expecting their child, but Anna Dancs, the great great-grandmother of Judit Pál, was born after the death of her father in 1849. Her parents-in law proposed to the young widow to let the younger brother of her defunct husband have her newly built home and to come and live with them. But the offended widow defied them. She took her fate in her hands and had built another house in the margin of the neighbouring village, near the woods and moved there. Therefore she was nicknamed Borbála „the Bear” („Medve Borbála”). She never remarried. Her only help on the farm was a young boy from a family of former serfs. Later it was this boy, György Nagy to whom she gave her only daughter, Anna into marriage. Her kindred was outraged because of the marriage with a former underprivileged person and after that they did not permit my great great-grandmother − who probably was considered an eccentric even until that incident − to sit with them in „the family pew” in the Reformed church of Măgheruș.[5]

And even though this incident occured two decades after the abolishion of serfdom, the social dividing lines between former serfs and free Szeklers had not disappeared completely. The villagers still judged according to the origin based on the former privileges. This period of transition bore great conflict and the group of the former privileged and former underprivileged was not a cohesive one even after many decades had passed, even though there were only slight differences in their lifestyle. Historan István Imreh noted in the 1940s about the society of his own home village, which was in the vicinity of Măgheruș that the consciense of a privileged status of the „Szeklers” was still alive in the descendants of the formerly privileged Szeklers serving in the regiments of the Transylvanian Military Frontier and they still observed the allocation of the pews in church according to the former social status.[6] 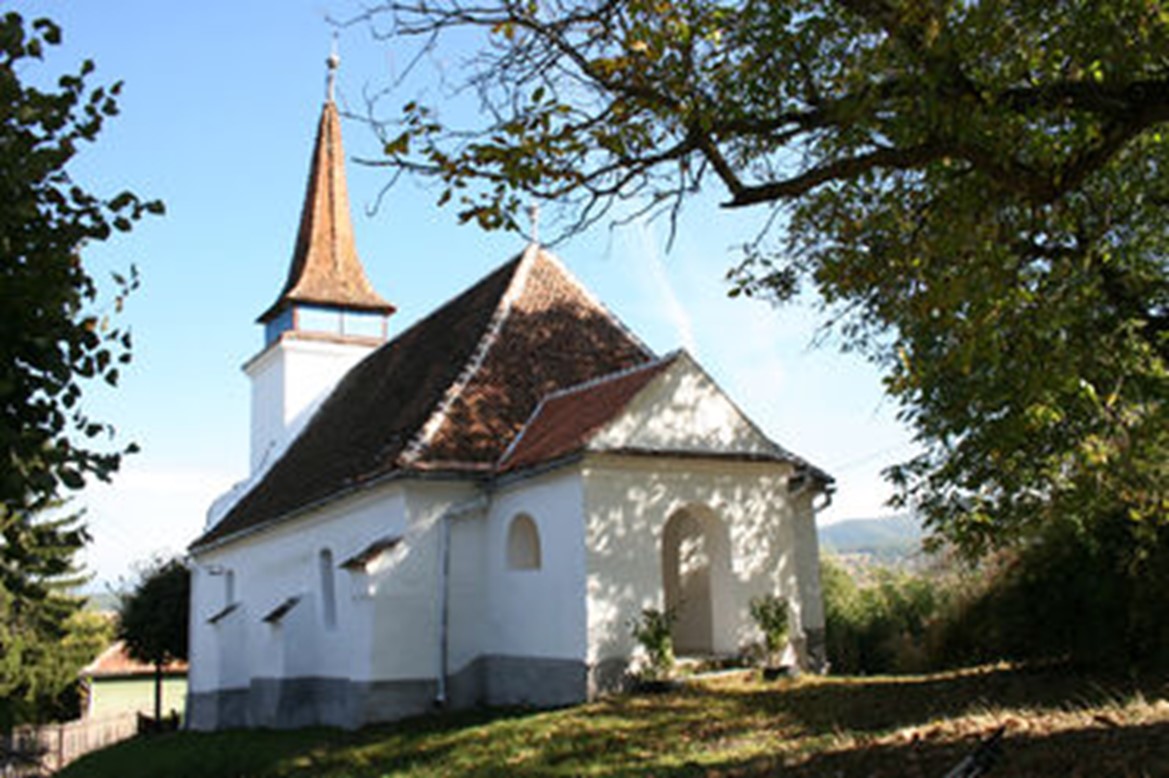 [1] At the time of the census of 2011 it had 114 inhabitants. The village has had a predominantly Hungarian Calvinist population since the Reformation.

[2] The Hungarian-speaking Szeklers live in south-eastern Transylvania. In the Middle ages they were the border patrole of the Hungarian Kingdom for those parts and they received group privileges for their services. Later some of them came down to serfdom, but the majority managed to maintain a free peasant status. During the rule of Maria Theresia most of Szeklerland beame part of the reorganized Transylvanian military border.

[4] At last on March 11 they did occupy Sibiu. However due to the shortness of this paper we cannot dwell on the details of the Transylvanian civil war.

[5] In Protestant churches places were allotted not only according to gender, but also to reflect the social hierarchy. People were sitting in the pews in groups according to gender, age and occupation. In Szeklerland the soldiers and the serfs also had their own place. The “family pews” were inherited. In the 18th and 19th century there were frequent so called “pew trials” due to occupation of pews or reallocation of pews which were considered unjust by one of the parties. László Kósa, Protestáns egyházias szokások és magatartásformák [Protestant ecclesiastical customs and behaviors]. In: Attila Paládi-Kovács (ed.), Magyar Néprajz, vol. VII. Népszokás, néphit, népi vallásosság, Budapest, Akadémiai Kiadó, 1990, p. 456.