On the paternal line, the roots of my family go back the middle of the seventeenth century. At that time, Akos Barcsay, the Prince of Transylvania, elevated Simeon Ciocaş (Csokás, as it was spelled back then), to the rank of Noble of Cărpiniș (spelled Gyertyános), as a reward for his military merits.[1] This noble title enabled him to rise above the ranks of the Romanian serfs and to own small plots of land in his native village, Cărpiniș (Gyertyános), in northwest Transylvania. To this day, the Ciocaș family have remained anchored within the borders of Cărpiniș village, where they established themselves as local petty nobles (called nemeși) and owners of land, with lots they have expanded over the centuries through purchases, pledges and matrimonial alliances.[2]

Beginning in the nineteenth century, amidst the political, social and cultural changes in Transylvania, some of the descendants of the Ciocaș family were impoverished, while others turned to different professions, becoming priests and teachers in the Romanian Orthodox villages in the area. For example, in the middle of the 19th century, Grigore, one of the sons of the noble Zaharia Ciocaș attended the Faculty of Theology in Sibiu and became a priest in the neighboring town of Făureşti, as well archpriest of Cetatea de Piatră.[3] His brother, Vasile Ciocaş, also chose the clerical path and became a priest, first in his native village, Cărpiniș,[4] and later, in the neighboring village, Cărbunari.[5] In the families of the two, the priesthood was “inherited” for two more generations, either through their sons, who became priests, or through their daughters, married to future priests.

At the beginning of the twentieth century, my great-grandfather Antonie Ciocaş, who was a graduate of the high school in Baia Sprie, dropped out of university in order to start a family and take care of his farmland heritage in Cărpiniș. In 1914 he was enlisted in the Austro-Hungarian imperial army and fought on the fronts of Galicia and Italy for four years. In 2016, a routine research of the collection of letters from the First World War, kept in the National Archives in Cluj, led me to an astounding discovery: one of the 40,000 letters preserved in this collection was addressed by my great-grandmother, Anica Pașca (married Ciocaș), to her husband fighting on the front. This is the only surviving testimony of the correspondence between the two. They had four children, one of whom died on the Russian front in the Second World War. The others reached adulthood, starting families of their own and working as farmers in Cărpiniș. My grandmother, Victoria Ciocaș, married and lived there, raising four children, to whom she passed on a social and cultural heritage that has already reached the tenth generation. 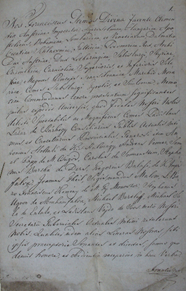 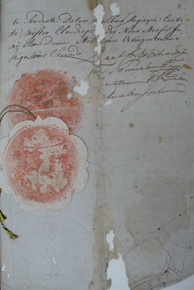 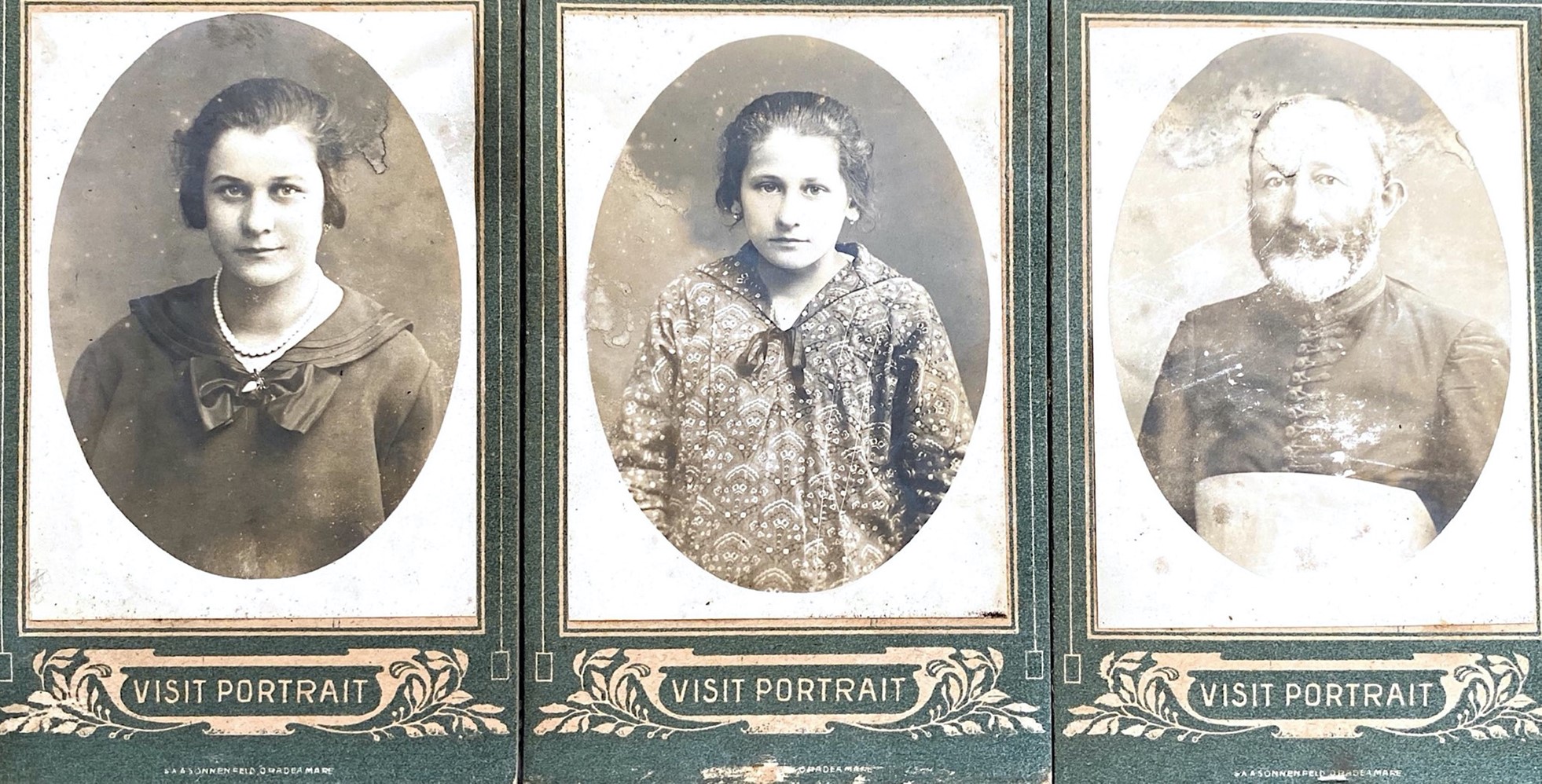 Personal Archive of Ana Victoria Sima: The priest Ioan Cocaş from Cărbunari and his family 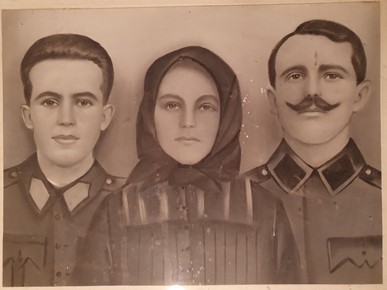 Personal archive of Ana Victoria Sima: Anica Ciocaș, my  great-grandmother, with two of her sons, mobilized in the Second World War.