For centuries, members of the Klášterský family lived in the region of Poděbrady, where they belonged to the lowest social strata making their living as day labourers. It was only in 1863 that Jiří Klášterský, then aged forty, made an attempt to escape that background by moving with his family to Kolín. Although even there Jiří gained a living as a mere labourer, he made it possible for his only surviving son Václav (1853-1915), who later started work in the newly established sugar mill in Kolín, to create a better future for his children. Václav had a total of eight children (six sons and two daughters), all of them surviving into adulthood, which was truly remarkable for that time. For Václav‘s children, however, Kolín remained nothing but their birthplace. They tied their future lives with other places, including overseas. In 1911, Josef Klášterský (1888-1981) settled down in the USA. He worked as an electro-technician in the Liquid Meter Company in New York. As for his other sons, who worked mainly as machine operators, they tried to establish themselves in Prague, Vienna or Graz, where Jan Klášterský (1916-1998), Alice Velková‘s grandfather, was born. After the collapse of the monarchy, Jan’s father Jan (1893-1950) decided to take his family back to Bohemia. He worked as a mechanic first in the electrical power plant in Kolín and later in Přelouč where his son Jan met her wife Zdeňka (1920-1992) and lived together their whole life. 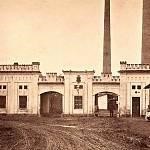 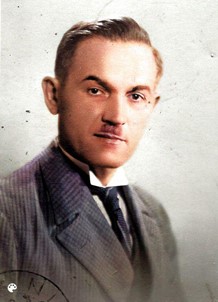 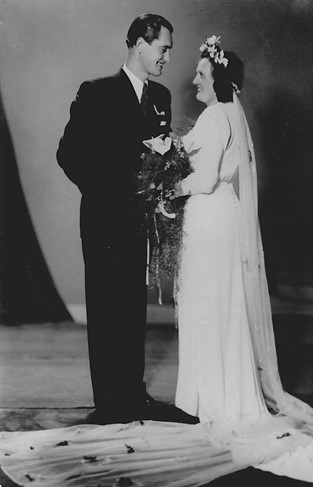 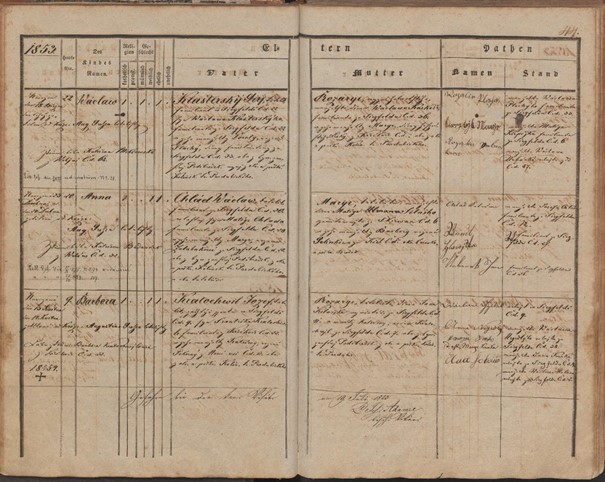 Parish Register with the birth record of Václav Klášterský 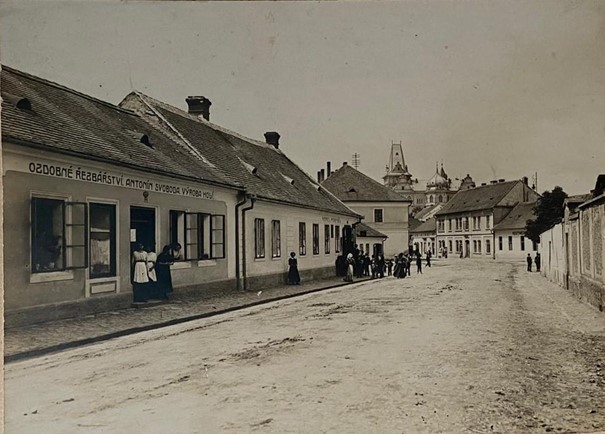 Přelouč with the house of Antonín Svoboda (born 1871), grandfather of Zdeňka Klášterská