The project focuses on deputies elected in 1861–1926 into the representative bodies listed below. Some of the deputies served their term of office consecutively or simultaneously in more than one of these representative bodies. The project does not include the so called “virilists” and deputies elected into the landowners´ curia of the Bohemian Diet, the House of Lords of the Imperial Council or the Upper House of the Hungarian Parliament, since their social and professional background differed from that of the other members of Parliament (they were members of the so-called old aristocratic elites) and were usually nominated, not elected.

The diet numbered a total of 241 deputies (following the 1882 division of Prague University they were 242): 5 (6) virilists and 236 elected deputies divided into three curiae subdivided into 4 electoral groups:

Imperial Council was established in 1861 as an advisory assembly to the Sovereign. It was a bicameral body, consisting of the House of Deputies, who were elected indirectly (by land diets) until 1873 and then directly, and the non-elected House of Lords.

Based on the February Patent of 1861 the House of Deputies was supposed to meet in two forms – a wide one and a narrow one (i.e. without the deputies of the Lands of the Crown of St. Stephen and the Kingdom of Lombardy and Venice), but it never actually met. The deputies were divided into four curiae:

In its wider form it was supposed to consist of 343 deputies, the narrow one of 203. Out of that, 54 seats were reserved for Bohemia and 26 for Transylvania. Based on the September Manifesto  it was dissolved in 1865.

Pursuant to the December Constitution of 1867 Imperial Council was restored merely as a parliament of Cisleithania (the overall number of 203 deputies was maintained), with legislative powers granted to it.

In 1873 electoral law was changed so that henceforth deputies of the Imperial council were no longer to be elected by the land diets, as was the case until then, but directly by citizens. Also, the total number of deputies was increased from 203 to 353, with 92 seats reserved for Bohemia. A partial electoral reform in 1884 lowered the census and as a result, the number of eligible voters increased.

The Badeni electoral reform in 1896 changed the system of curiae, adding one new (fifth) general curia, which granted universal suffrage to all men over the age of 24. This resulted in a substantial overall extension of suffrage, with a further increase in the number of deputies from 353 to 425 (with 110 seats for Czech deputies):

In 1907 universal and equal suffrage for men was introduced in Cisleithania, putting an end to the system of curiae in the Imperial Council (no changes were made to electoral law regulating elections to Land Diets). The number of deputies was increased from 425 to 516 (130 seats for Bohemia). The last elections took place in 1911, during WWI the Imperial Council met no sooner than 30 May 1917, and for the last time, in an incomplete setup, it deliberated on 12 November 1918.

It was created on 14 November 1918 by enlarging the Czechoslovak national committee. Its composition reflected the results of elections to the Imperial Council in 1911. Originally, it had 256 members, whose number was increased to 270 in March. Only Czechs and Slovaks were members of this Assembly. Due to the way this Parliament was created, it is not possible to assign territorial constituencies to individual deputies. Moreover, deputies did not win their seats in an election, so we do not include this Parliament in our research.

The Assembly was created in 1920 as bicameral – beside the House of Deputies with 300 seats, there was also a 150-member Senate. Our project includes members of both chambers, elected in Czech constituencies in the two elections of 1920 and 1925 (the second electoral term lasted until 1929, but possible changes to the mandates after 1925 were not considered). Given that after 1920 women in Czechoslovakia were also granted suffrage, for the first time women deputies were also elected, in accordance with electoral law (the first woman was elected to the Bohemian Diet as early as 1912, but her mandate was not confirmed since the Czech Governor refused to issue relevant certificates; women were also co-opted into the Revolutionary national assembly). 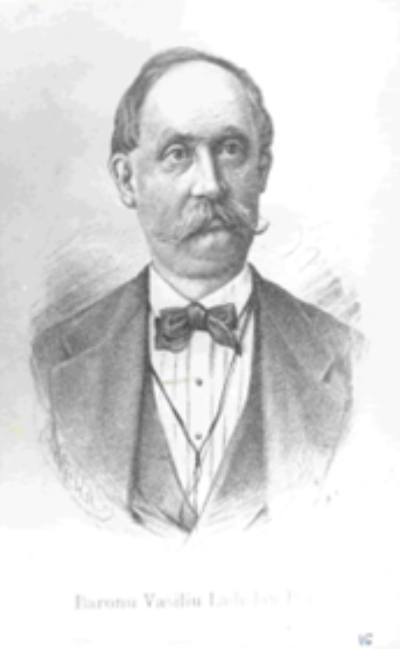